Home Sports Football Why Real Madrid Are in Such Poor Form?

Zinedine Zidane has only lost 10 games as Real Madrid manager, three of those losses have come in his last 10 games at the club. Los Blancos are undoubtedly in their worst slump in recent memory and it’s left them 8 points behind Barcelona in the La Liga race already.

Zidane’s men look a shell of the team that’s won three out of the last four Champions League titles, a tournament has become their bread & butter. However, they’ve even started to falter in that. Receiving a hammering from Tottenham on Wednesday has only compounded Madrid’s misery and questions must now be asked of the Galacticos.

Here’s why Real Madrid are in such poor form.

Since taking over Real Madrid, Zinedine Zidane has placed an increased emphasis on wide support from the full-backs. He insists his full-backs stay high up the pitch, maintaining width and provide crosses throughout the game. That philosophy has suited the offensive-minded Dani Carvajal down to a tee. The Spaniard is quick, skilful, an elegant crosser and good with intricate play, he’s the perfect right-back for Zidane’s style of play.

When Dani Carvajal was ruled out of action with a heart problem, the fans feared the worst. His influence on the team is undeniable and his shoes are too big to fill. The 18-year-old Achraf Hakimi has tried his best to replicate Carvajal’s exploits down the right, but his immaturity has instead shone through. Real Madrid are missing Carvajal immensely, and when he comes back, they’ll look more solid defensively and more efficient in attack. 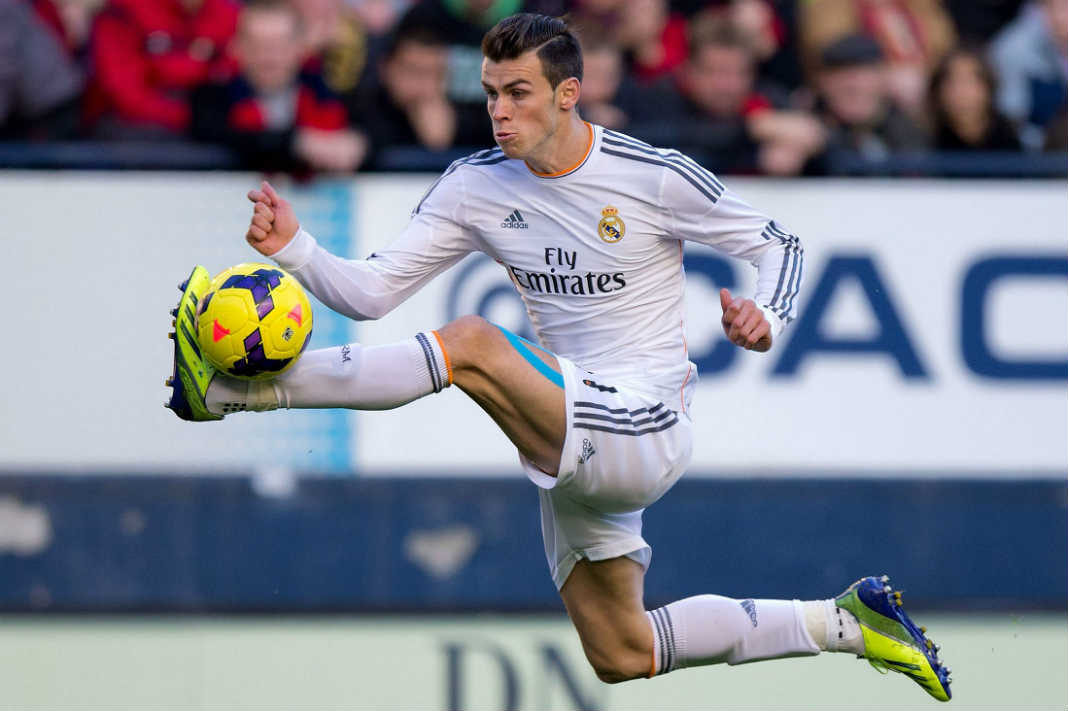 The Welshman’s credentials may have been questioned at the start of the season, but it’s madness to think that he doesn’t have an influence on the team. His blistering pace, raw power and strong left foot are the desired asset for any team in the world today.

On his day, Gareth Bale is almost unplayable, and his talents are being severely missed by Cristiano Ronaldo. The 28-year-old has scored 70 goals for the La Liga Champions since arriving, and that productivity is desperately needed right now. 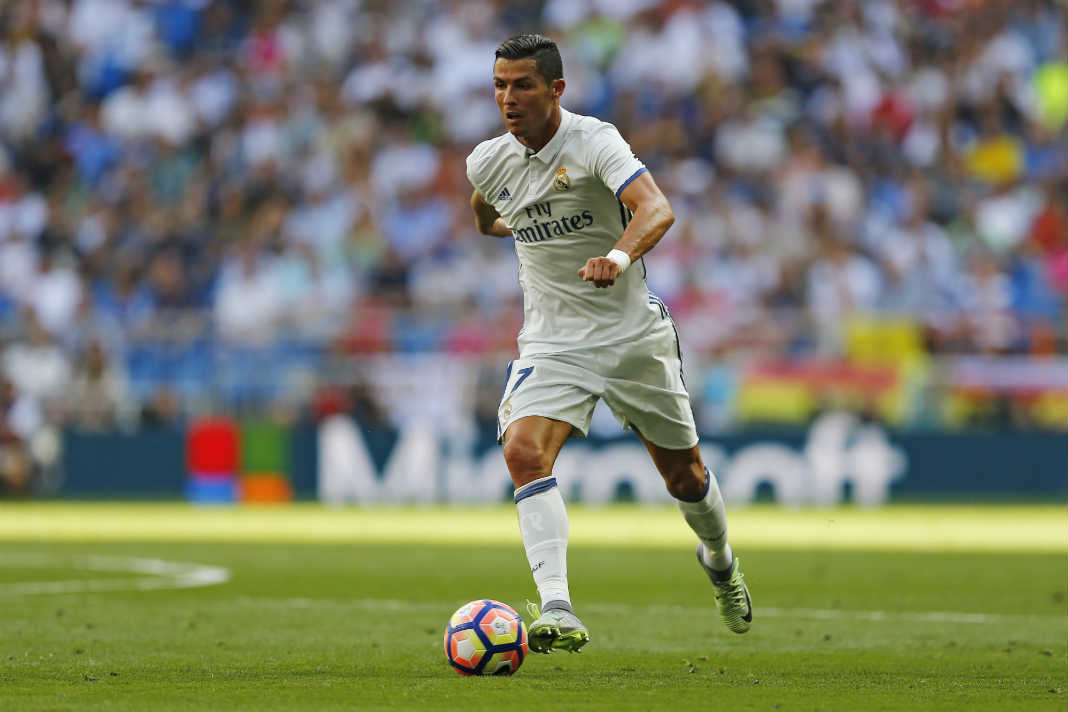 The best player in the world may have scored 16 goals in his last 10 Champions League appearances, but this season, he’s looked like a different player entirely. The Portuguese icon’s first touch has been off, his shots have been wayward, and his movement has been poor. These were all attributes that made the evolution of Ronaldo into a striker successful, but now without them, he looks an average player.

In 540 minutes of La Liga football this season, Cristiano Ronaldo has only scored 1 goal. Compare that to Lionel Messi’s 12 and the gulf in form is staggering. Madrid may be a team of quality all round but when your star player isn’t firing, it’ll inevitably affect the welfare of the team.

Ronaldo’s goalless streak is costing Madrid points and it’s the main source of their poor form. At times last season, Real Madrid didn’t perform well but Cristiano Ronaldo’s goals masked those flaws, now his goals are nowhere to be seen, the cracks are there for all to see.