Who is Liverpool target Nicolas Pepe?

Nicolas Pepe is an Ivorian winger who was born and raised in Mantes-la-Jolie, France.

The 6-foot-tall player started his career in the fifth tier of the French League with Poitiers in the 2012/2013 season, after which he was snapped up by Angers who were playing in the Ligue 2 at the time.

After a loan spell to Orléans, he returned to a promoted Angers side and featured in the starting lineup that went down 1-0 in the 2017 Coupe De France Final to Paris Saint Germain.

He featured in all Lille’s league games and was responsible for 32% of the goals the team scored by scoring 22 league goals, second only to PSG’s Kylian Mbappe. His tally of 11 assists was also a factor that booked his spot in the UNFP Team of the year alongside his teammate Mike Maignan. 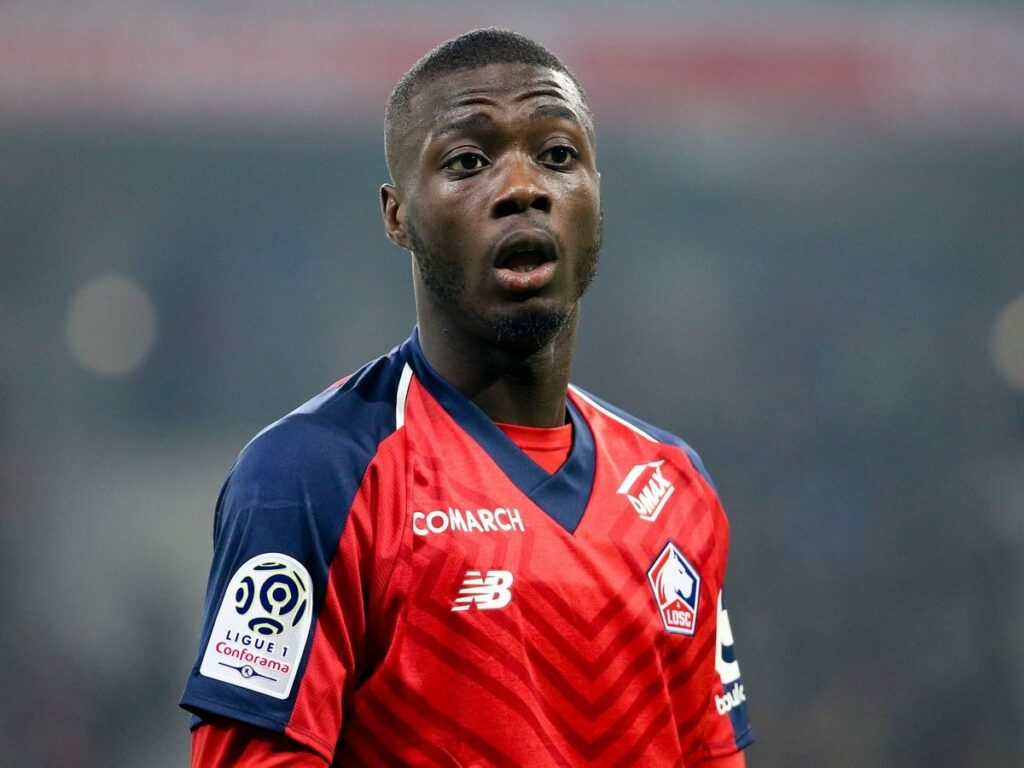 After receiving his callup to the Ivorian National Team in November 2016, he made his debut playing the final four minutes against his birth nation France.

He was also named in the Elephants’ 23-man squad for the 2017 AFCON in Gabon but took no part as they were eliminated from their group. Pepe did feature in the 2019 AFCON in Egypt and played in three matches as Ivory Coast has an impressive campaign before losing out to Algeria in a penalty shootout in the quarter-finals.

Liverpool has had a fairly quiet transfer window after making only two signings in youngsters Sepp Van den Berg and Harvey Elliot.

The 2019/2020 will be a season where Liverpool are looking to battle for a plethora of silverware. Liverpool have been linked to Nicolas Pepe in recent days and we think he would be an excellent addition

So here are 3 reasons why Nicolas Pepe would be an excellent addition to the squad.

Since arriving at Anfield, Jurgen Klopp has deployed a style of play nicknamed ‘heavy metal’ football. Liverpool’s tactic is extremely rapid and brutal and it requires a large amount of speed, flair, and concentration – all boxes which Nicolas Pepe tick perfectly.