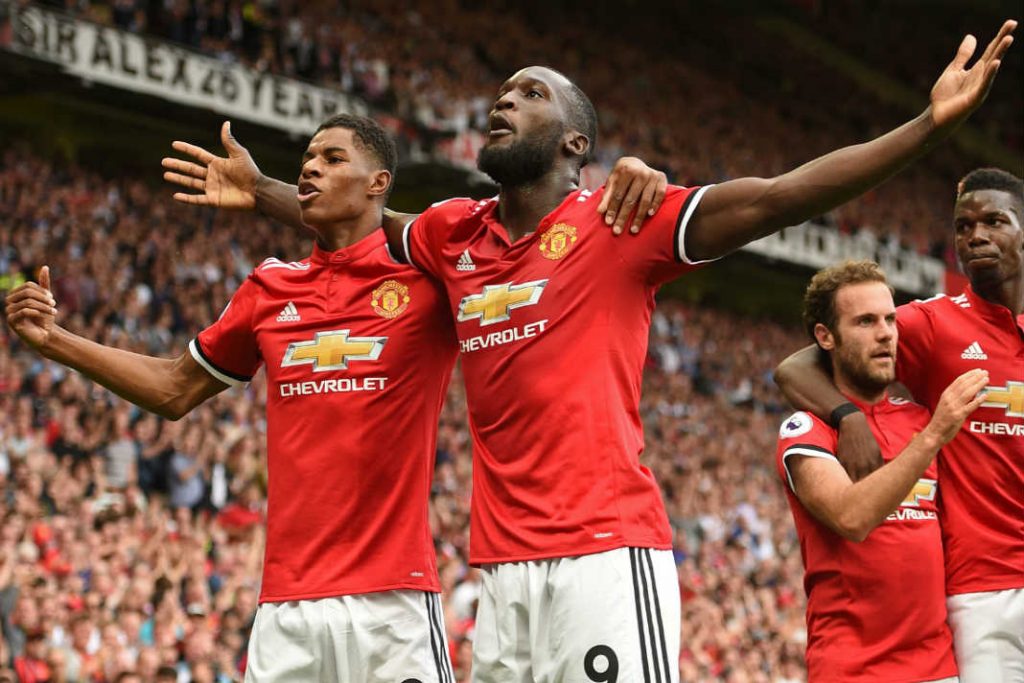 A return to the club where he made his name back in 2003 is very much on the cards. When he moved away from the red side of Manchester he had won all, there was to win in England and when his dream club Real Madrid came knocking in 2009 nobody resented his decision. However, with Ed Woodward providing another war chest to Jose Mourinho, a former manager of Ronaldo, this move could be brokered. With Ronaldo and Mourinho both sharing the same agent, Jorge Mendes, a move to Old Trafford could be made a lot smoother than it would with any other club. 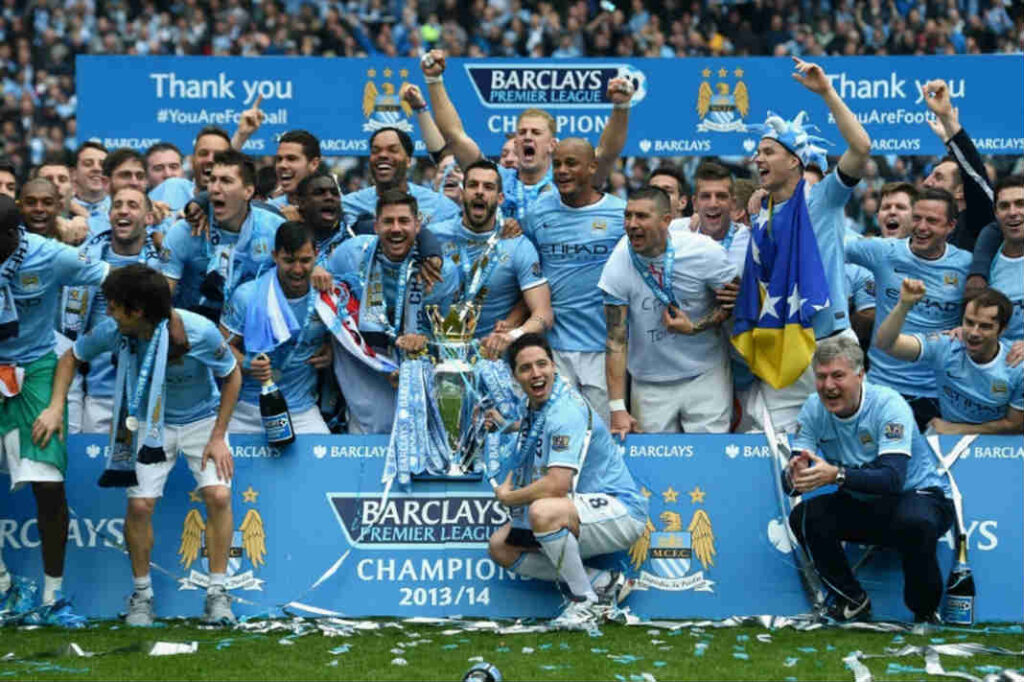 Would Ronaldo move to the rivals of the club that made him so famous? Perhaps. It is no secret Ronaldo’s love for Manchester United, but it is also no secret that he wants football domination. With Guardiola at the helm and backed by UAE money, City are looking like they could be a dominant force. Throw Ronaldo into the equation, and they could be unstoppable in Europe; which they have yearned for. 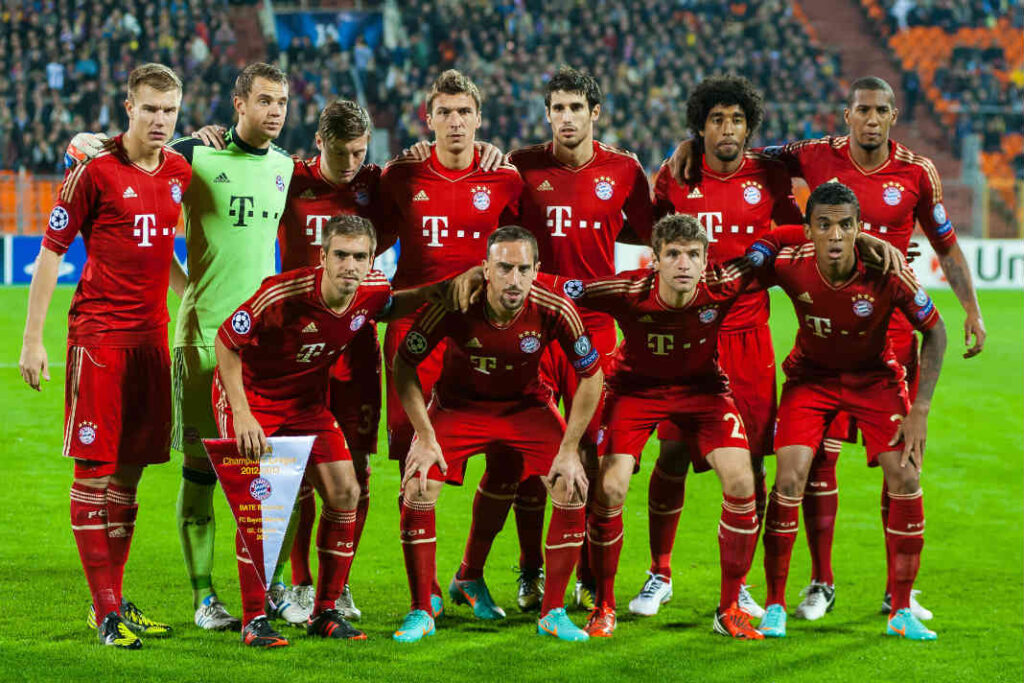 The German champions are seemingly going through a transition as they are looking to offload several key stars. With the likes of Thomas Muller, Robert Lewandowski and Thiago expected to leave the Allianz Arena this summer. Douglas Costa has already completed a £40 million move to Juventus which frees up space for a new forward. With Lewandowski interested in a move to Real Madrid, the two clubs might be able to secure a deal with Ronaldo moving in the opposite direction as they, like Manchester City, look to conquer Europe. 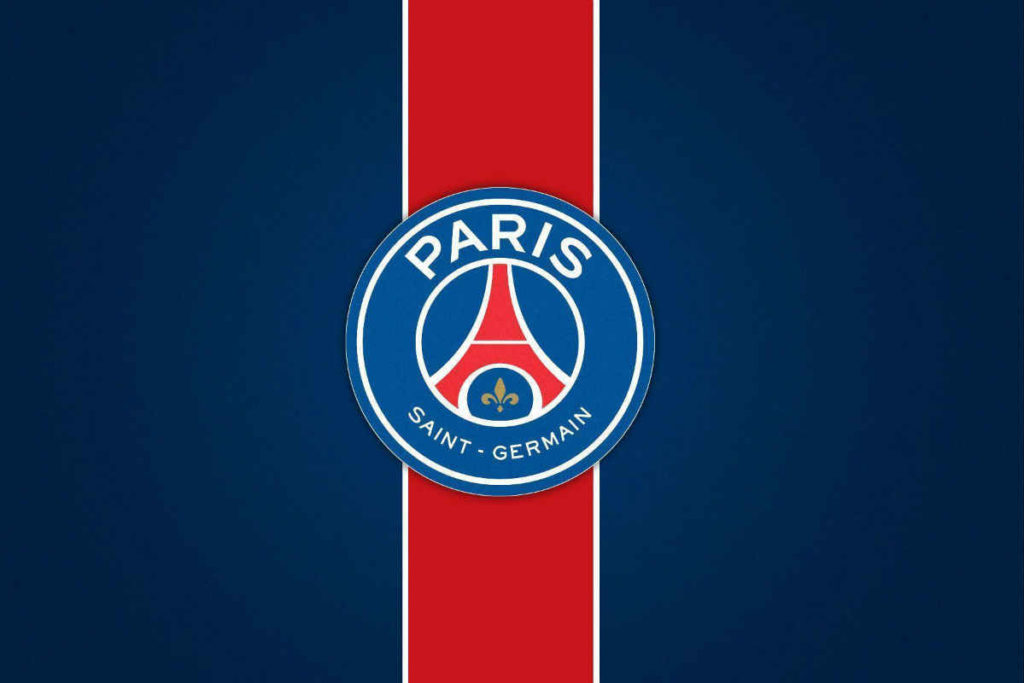 Another club who is funded by a country and who have plenty of money at their disposal to break transfer records again. After they secured superstar Neymar for £200 million last summer, they are on the warpath to grab the Champions League. They are expected to win everything in France, yet the Champions League eludes them. Ronaldo has won it five times and will bring much-needed experience to the side. With talk that Neymar wants to leave to return to Spain, an exchange might be on the cards. 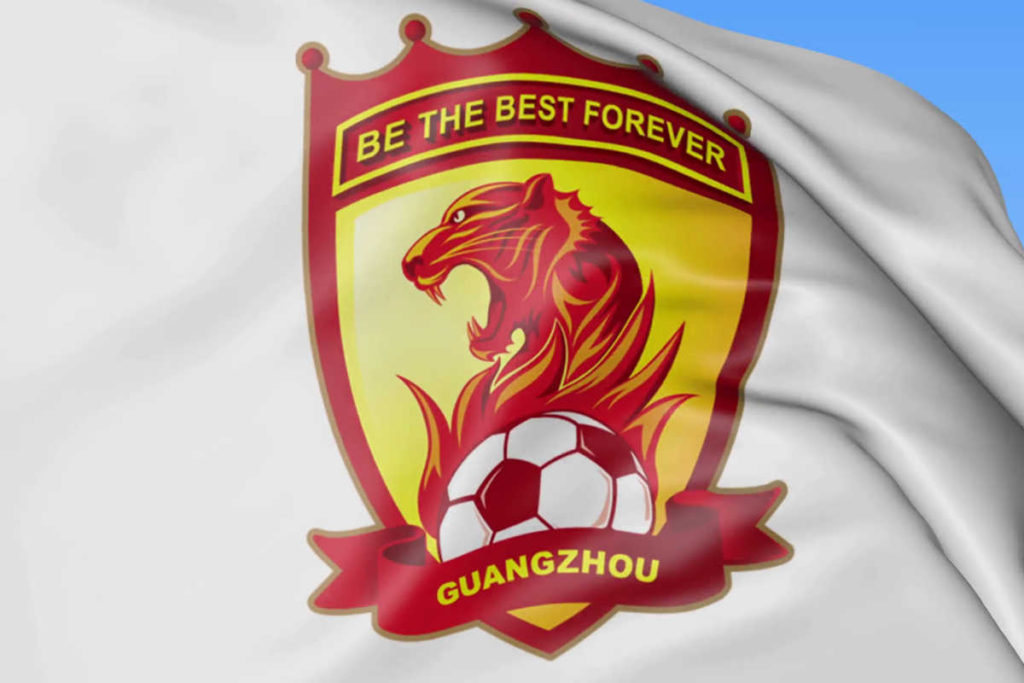 If Ronaldo fancies one last payday and a more than guaranteed league title, then he might be interested in a move to China. With Guangzhou, the runaway leaders in the league having won the Chinese Super League seven times in a row they would be the obvious choice. The team is valued at $282 million and would be able to tempt Ronaldo having brought in players like Paulinho, Robinho and manager Fabio Cannavaro in previous years. The question will remain if he is open to a move having turned down an offer to move to China in 2016.