Manchester United host Ronald Koeman’s Everton at Old Trafford as they look to retain their place at the top of the Premier League. The Toffees have started poorly and currently sit 16th after just four points from their first four matches. We take a look at important players to watch on Sunday afternoon. 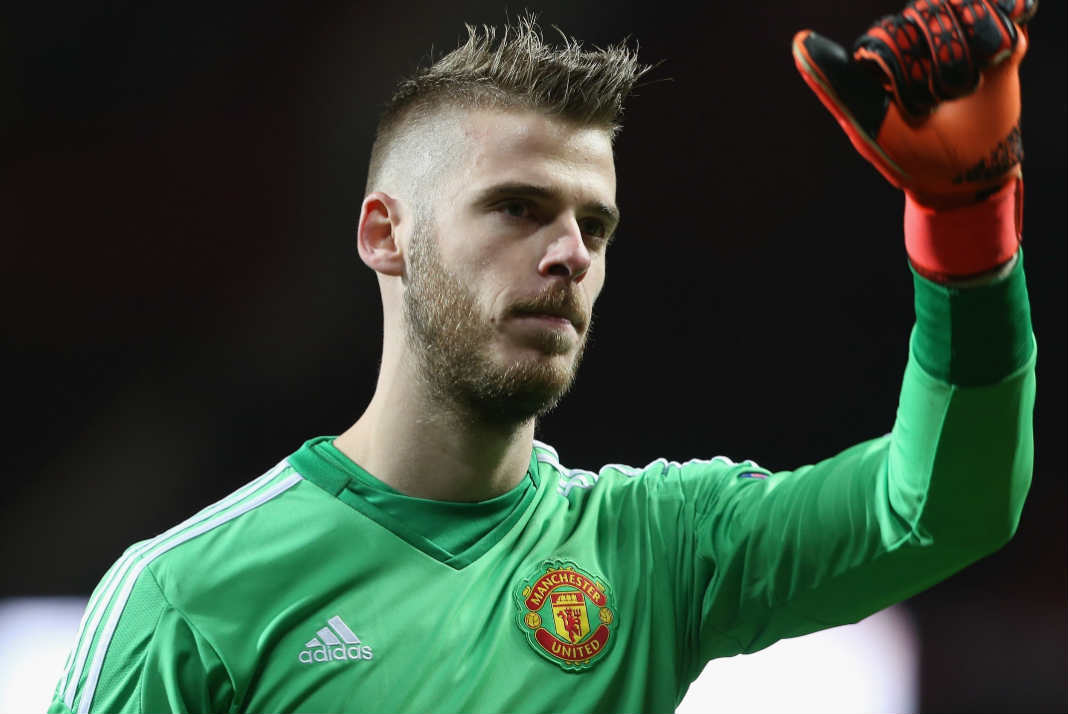 The Spanish shot-stopper is one of the best in the business between the sticks, and there isn’t a goalkeeper who is better than de Gea in the top flight. He has only conceded two goals in the opening four games, which both came against Stoke City.

Valencia is one of the league’s most consistent performers, but if Seamus Coleman wasn’t out injured, he wouldn’t have necessarily taken the right-back position in this side. He has played the part of a defence that have only been breached in one of their games. 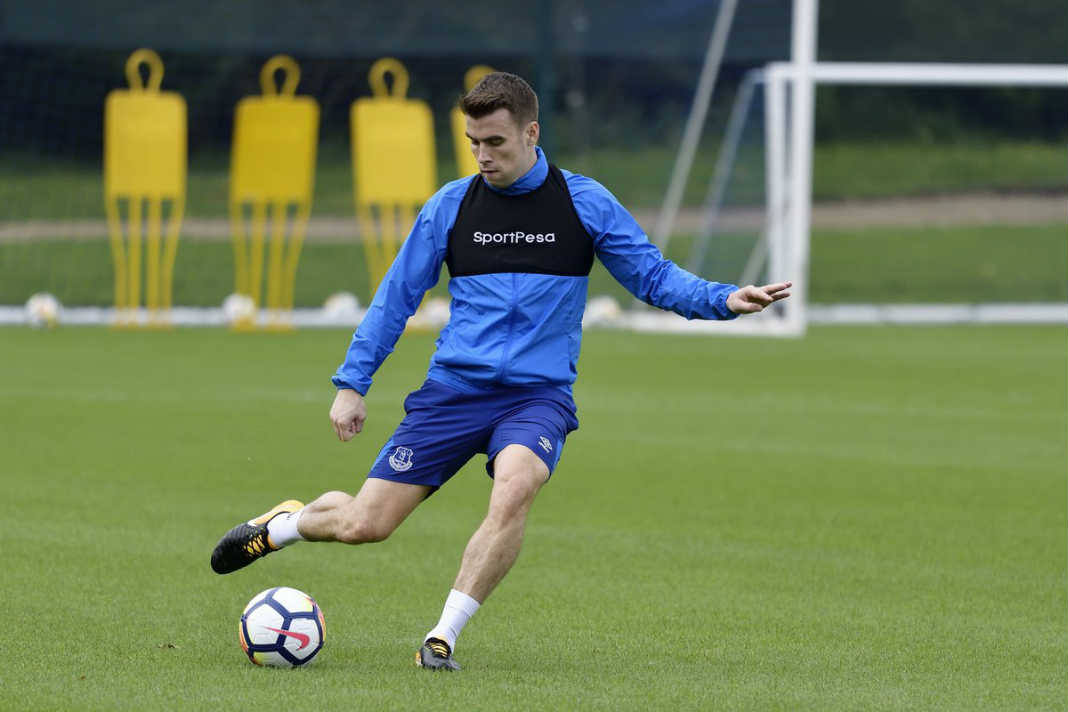 It’s strange to see a product of Manchester United’s strong academy mentioned in this side on the opposing team. Before signing for Everton for £30 million in the summer, he was wanted by several top clubs but chose the blue of Merseyside. 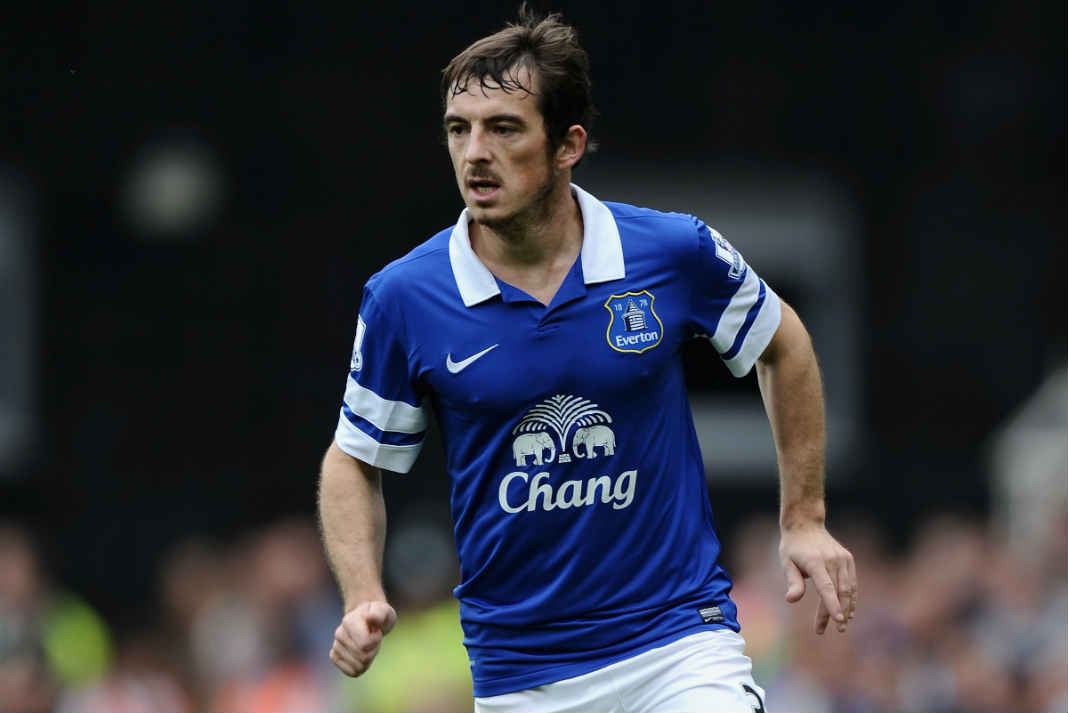 In an age where the Premier League has struggled to find decent full-backs, Leighton Baines has consistently stayed as one of the best in Europe. While the Red Devils don’t have a strong left-back available at the moment, there aren’t many better in the top flight than the Englishman. 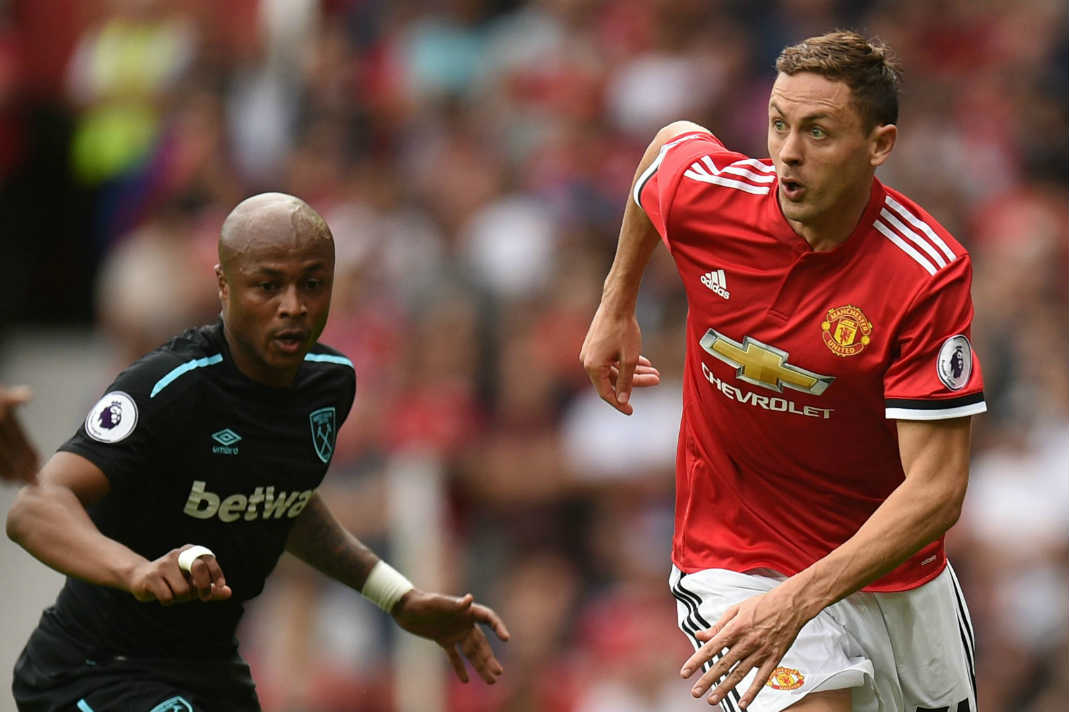 While Paul Pogba won’t feature this weekend after picking up a hamstring injury, his midfield partner will still look to bring solidity to Jose Mourinho’s side. His no-nonsense nature has already worn off on the United faithful, and he could go on to become a fans’ favourite. 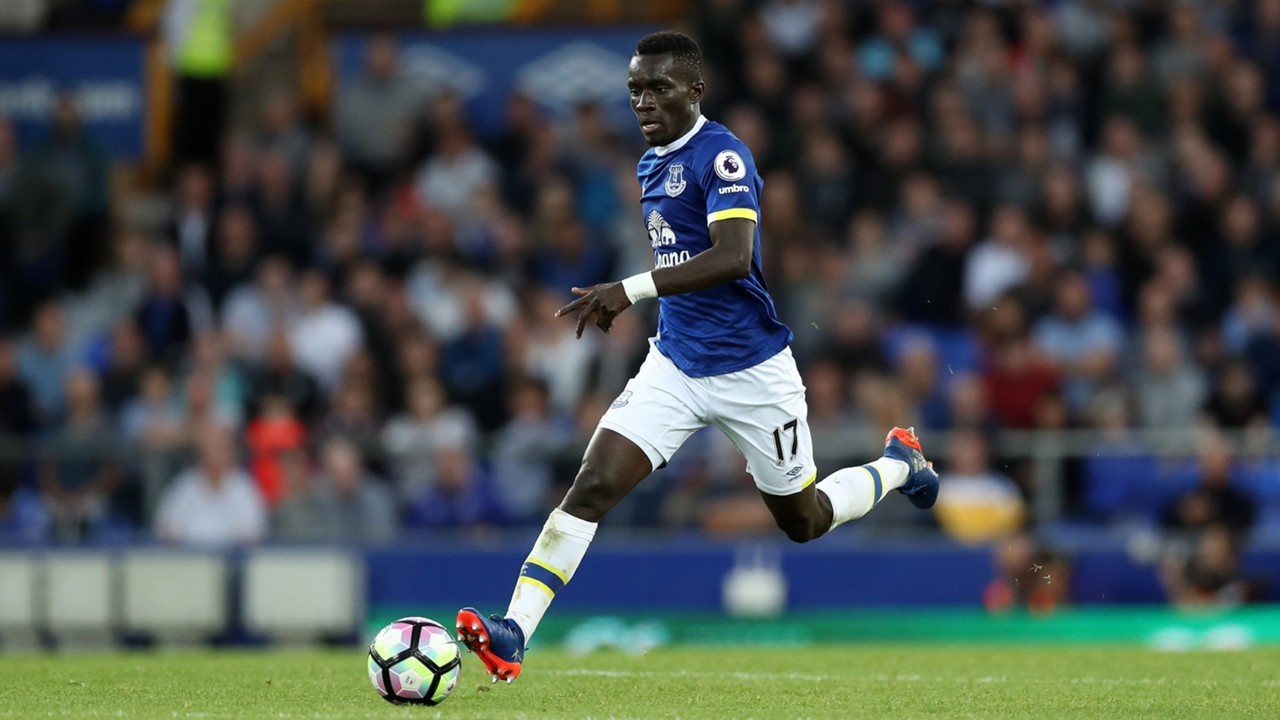 After being compared to N’Golo Kante hundreds of times, it is clear that the Senegalese holding midfielder is desperate to make a name for himself. His tireless performances have earned plenty of plaudits, and I’m sure Mourinho would be happy to have him in his side. 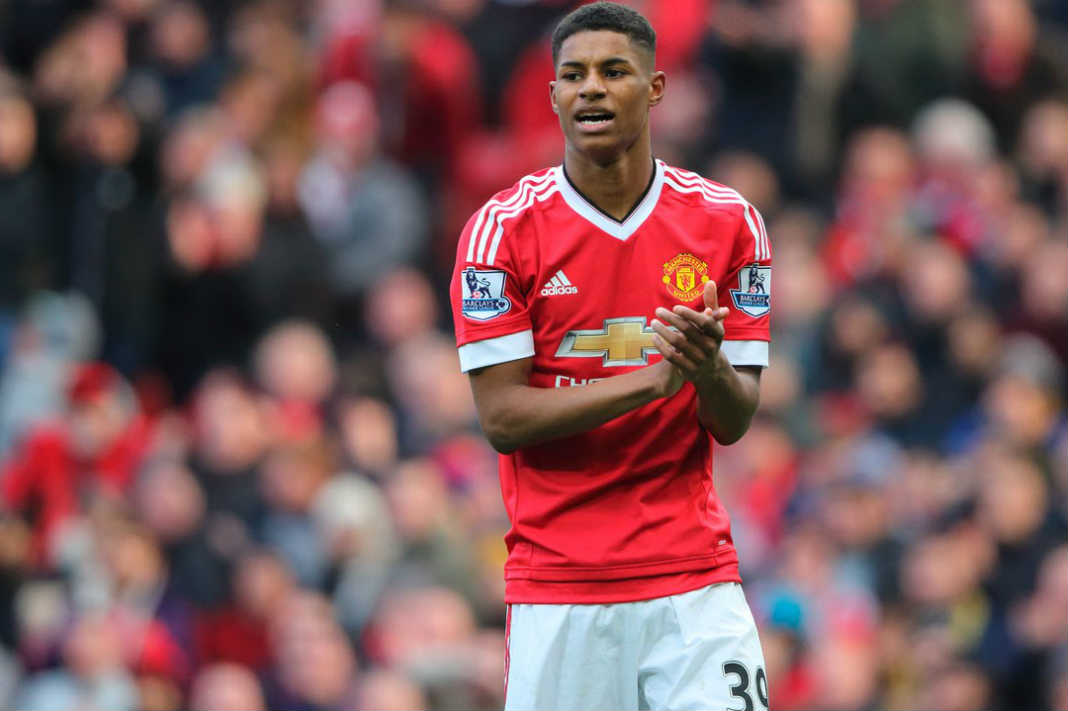 England’s brightest young star has been in top form for his boyhood club so far this term with three goals in all competitions with two of them coming off the bench. With a wealth of strong attacking players competing for the same places, Rashford has struggled for game time.

After being a part of one of the longest transfer sagas of the summer, Everton finally got the signing of Gylfi Sigurdsson over the line, and he has already shown the Toffees fans how good he is. His versatility is also brilliant as he can play anywhere across midfield. 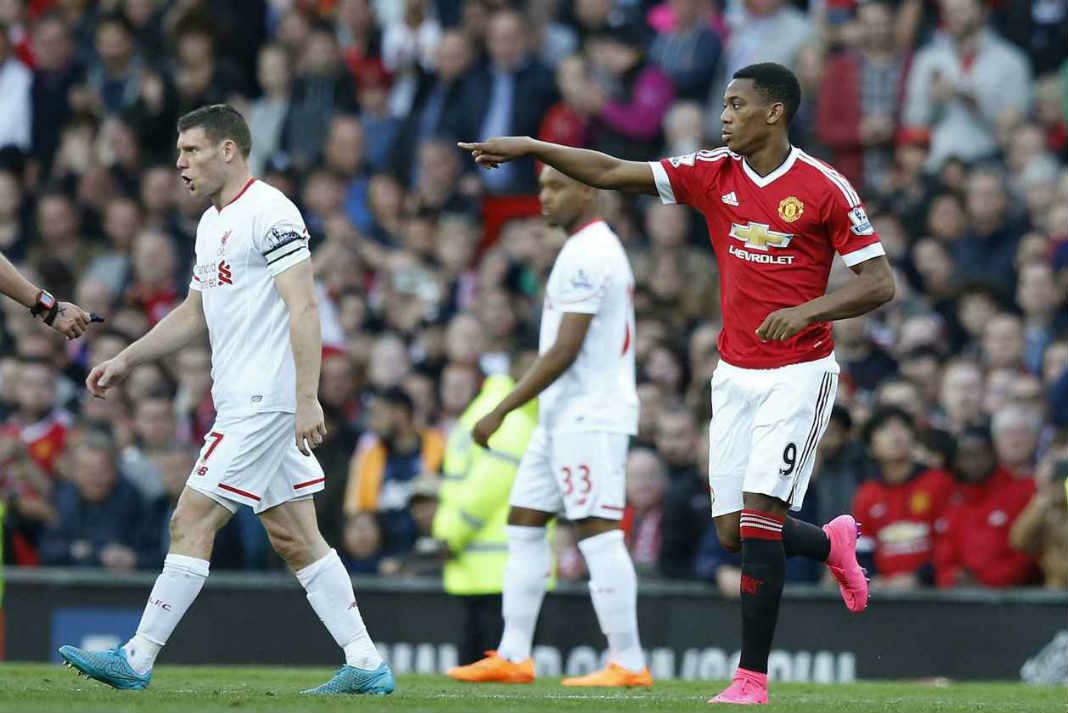 While Mourinho often chose to put Anthony Martial on the bench last season, the Frenchman has played much more of a part in the opening fixtures this campaign. The ex-Monaco forward has scored two in the league along with an assist; however, all three goal involvements came off the bench. 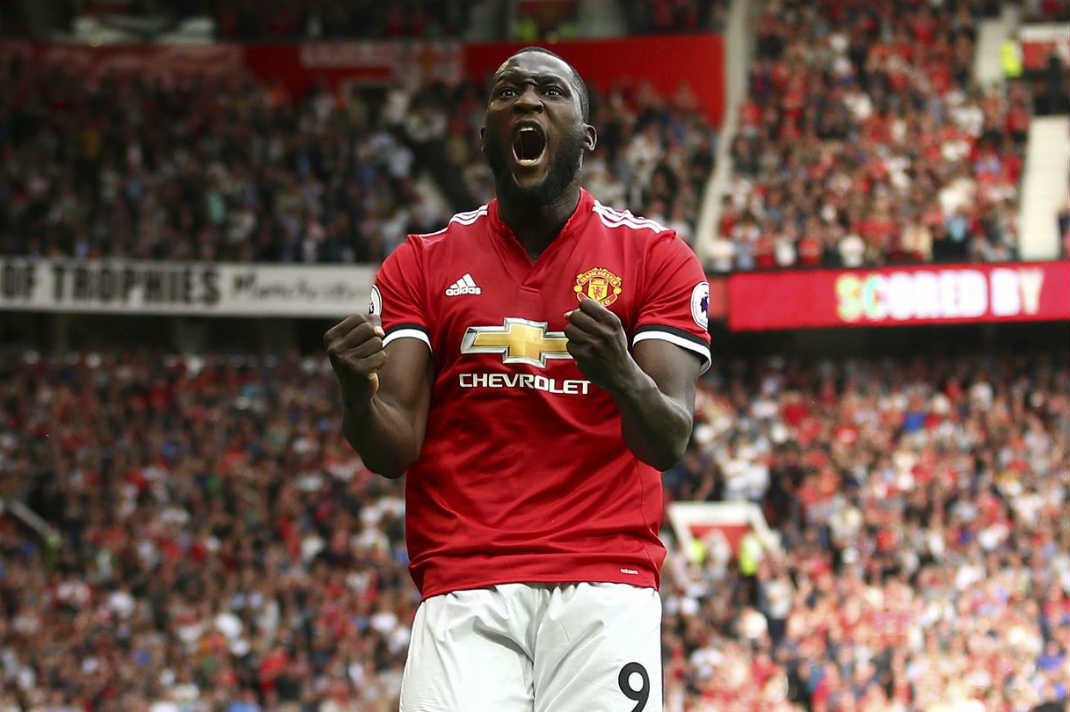 Romelu Lukaku is certainly a player that is very familiar to Everton fans, and they would have been sad to see him leave in the summer despite bringing in £75 million. The Belgian striker is the top flight’s top goal scorer so far this campaign with four goals from his first four games.